An Excerpt From the Book Stop Stomach Pain: How to Heal Your Gut and End Food Restrictions

According to two studies, 25% or more of the population in the U.S. has a functional gastrointestinal disorder, or an FGID. That is one out of every four people! But what is an FGID, and if so many people have it, why don’t you know about it?

An FGID is any gastrointestinal (GI) disorder that has no visible or identifiable structural problem. Essentially, it is any gut disorder that has no clear cause such as an ulcer, hernia, polyp, or fissure. The most common FGID diagnoses include: IBS, GERD (acid reflux), chronic constipation, chronic diarrhea, gastroparesis (paralyzed stomach), and dyspepsia.

Peristalsis is the beginning and end of our digestion. To put it simply, peristalsis is for the gut what a heart beat is for the heart. It is a giant, wave-like muscular contraction from the esophagus to the large intestine that pushes food along. Without peristalsis, food doesn’t move.

With an FGID diagnoses, the peristalsis of the gut is weak, out of sync, or frozen. The result or symptoms of a weak, uncoordinated, or frozen peristalsis varies based on severity and location. The peristalsis dysfunction can be located primarily in the upper GI tract (as with acid reflux/GERD) or in the lower GI tract (as with IBS or constipation/diarrhea) or it can manifest throughout the GI tract. Wherever the peristalsis is dysfunctional, the contents of that region don’t pass through the way they should, either becoming completely stuck, alternating between stuck and shooting through the system too fast (as with diarrhea), or moving miserably slowly.

Dysfunctional peristalsis has a HUGE impact on the body.

In the esophagus, dysmotility will feel like food getting stuck, liquids may be uncomfortable to swallow in large amounts, and breathing may feel difficult.

In the stomach, dysmotility can create quick feelings of fullness when eating a meal, acid reflux, slow release of contents from the stomach to the small intestine, and a feeling of pressure in the upper abdomen close to the ribs.

In the large intestine, dysmotility will result in constipation or diarrhea, or a mix of both. With slow motility, pockets of gas may build up causing more bloating, pain, and sometimes pelvic pain or discomfort. Reabsorption of toxins back into the body is also possible in the large intestine, resulting in lethargy and potentially inflammation in areas such as joints (resulting in pain).

While the food we eat can have an impact on how the gut works (high fat, high carb, full of processed sugar, high fiber foods can all change how we digest), ultimately, the problem lies not in what we put in the gut but what controls the gut—our nervous system.

The problem with digestive dysfunction (particularly with FGIDs) is not in the food we eat (the weighty task we ask of the gut to process said food) but in the muscular or nervous system failure behind the dysfunction. Yet, the most common way people are being treated with FGID’s is with diet management. Low acid diets. Low fiber diets. Low FODMAP diets. Paleo. Not eating before bed. Eating small meals frequently. Intermittent fasting.

There are so many diets out there, and yet, if the food isn’t moving through our gut, it doesn’t matter what we eat. We will have problems.

The problem with peristalsis and FGIDs then is not the food we eat, but the state of the signals being sent to our gut that are causing (or with FGIDs, not causing) peristalsis.

Let me say this clearly: a true FGID cannot be treated with diet alone. FGIDs can be managed, minimalized, helped by diet, but food alone cannot save your peristalsis or cause it to work again. You can definitely (and should) decrease irritation of the gut by not giving it food that will cause fermentation in the gut or further inflammation, but food quality alone cannot tell the gut to start moving again, because food does not control peristalsis. Our nervous system does.

The only way to heal the gut completely, therefore, is to heal it’s movement—what controls peristalsis.

Unlike the skeletal muscles in our arms and legs, the smooth muscles of our gut are not activated by conscious effort or thought. It is controlled by a subconscious mechanism in our body—our autonomic nervous system (ANS).

So, if anything gets off inside of the autonomic nervous system, a lot of things (beyond just our gut) can become unbalanced.

The autonomic nervous system can wreak havoc on us if we are in fight or flight for too long, and that is how the autonomic nervous system (ANS) can get “sick.” The sympathetic nervous system is meant to be like a rush of strength, our superpower for short-term survival in moments that enables us to think faster, lift stronger, run longer, and endure more. If left in a sympathetic response for too long, though, our bodies will begin to experience the exact opposite. Instead of feeling stronger, we will experience chronic fatigue. Instead of being alert longer, we will have difficulty concentrating.  Instead of resisting infection, we will get sick easier.

This is sometimes referred to as chronic fatigue, or adrenal fatigue. During a sympathetic nervous system response, our adrenal glands pump out stress hormones. Adrenaline, which the glands are named after, is a short-term hormone. It is extremely fast acting but also loses its kick quickly.

Therefore, the body has a second stress hormone, cortisol, which maintains long-term levels of a sympathetic nervous system response. Although less famous than adrenaline, cortisol has a much more significant effect on the body long-term than adrenaline does. Given enough time with high levels in our bodies, cortisol, and the sympathetic nervous system response, can cause our bodies to break down from not having enough rest.

Our parasympathetic nervous system, on the other hand, is responsible for homeostasis and our long-term survival. We can be in the parasympathetic state for a long time without adverse effects.

Our bodies are made to be in one of these responses at all times. We are either relaxed, digesting, growing, and healing (parasympathetic phase) or alert, vigilant, and (in the case of illness or infection) inflamed (sympathetic phase).

Of the two, we need to be in our parasympathetic response often enough to regulate our long-term survival. If we are in our sympathetic response too frequently, it can throw off not only our digestion but our metabolism, body temperature regulation, hydration, blood pressure, heart health, sleep health, hormones, and sexual health.

There are a variety of forms of stressors in our lives. I see clients who have had all sorts of stressors, many of which they’ve never considered were part of the development of their stomach pain. Considering stress as a part of stomach pain has been very elucidating for many of my clients.

Stressors we encounter in our lives can be categorized as emotional, social, spiritual, physical, mental, or financial. Of these stressors, we can have chronic, low-leveled stressors that build up over time, or we might go through an acute, short-term stressor that completely overwhelms the body. Consider these chronic and acute stressors as part of your gut history: anxiety, depression, seasonal affect disorder (SAD), a parent dying, being bullied, moving (perhaps frequently), adopting, divorce, disconnection from your spiritual community, overseas deployment for business or the military, physical or sexual abuse, law school, med school, unemployment, a car breaking down, a wedding, job loss, injury from car accident, chronic illness (such as an autoimmune disorder) or sudden, intense illness.

With digestive dysfunction, we want to end the cycle of fight or flight and return the body to a parasympathetic nervous system response, healthy peristalsis, and a healing state for any and all damaged or toxic tissues in the body.

Learn more about FGID’s and how you can treat them naturally in the ebook, Stop Stomach Pain: How to Heal Your Gut and End Food Restrictions, available for download at allisondowninglmt.com/ebook. 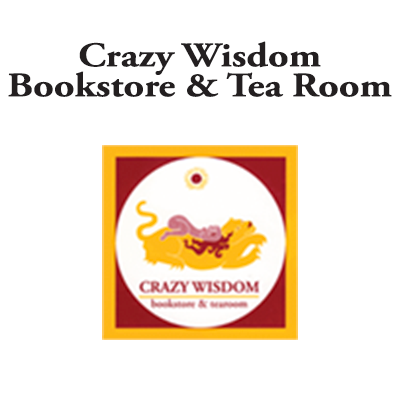 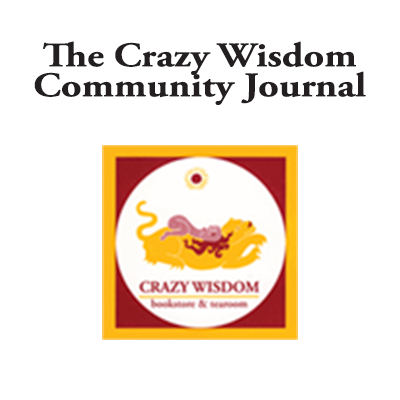 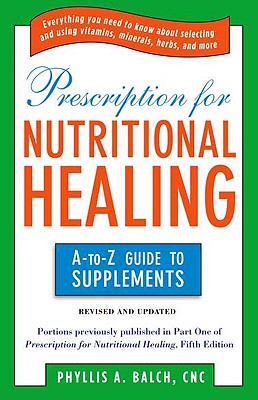 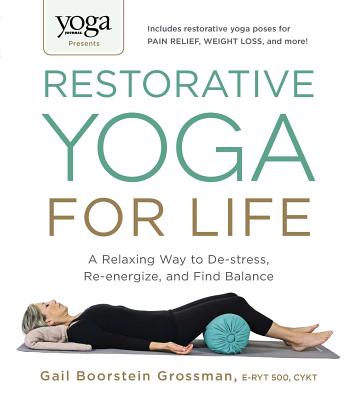 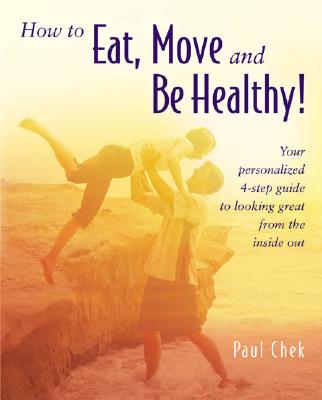 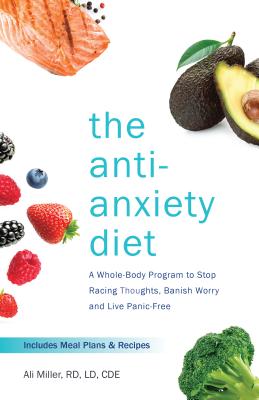